Is sleeping during the day bad for you? 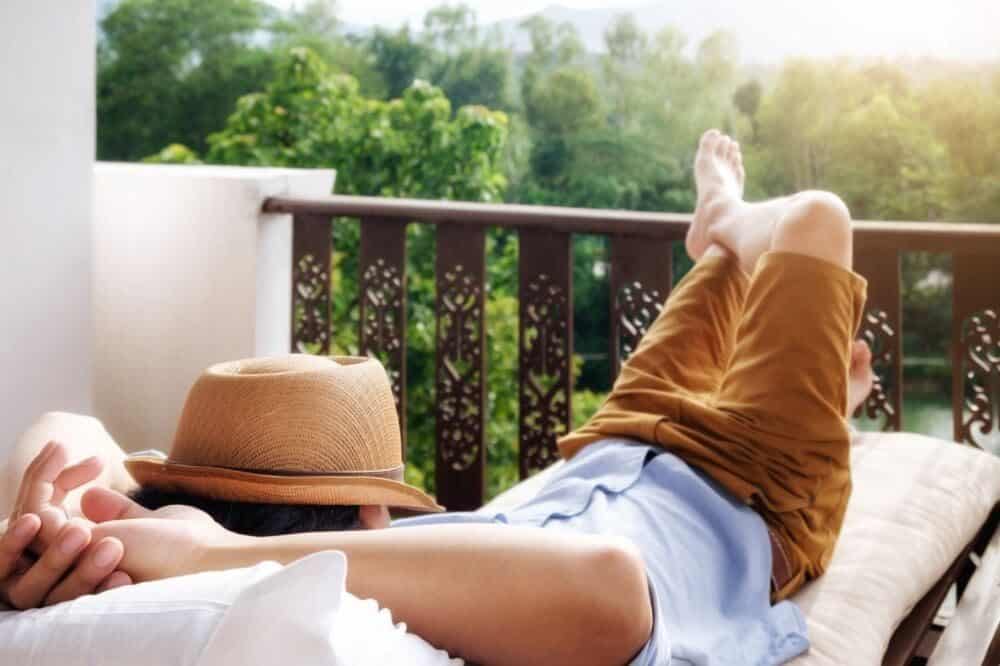 For most shift workers, sleeping during the day is a necessity. However, for the majority of 9-5 workers, day sleeping could mean an underlying disorder. There is a lot of research showing the harmful effects of excessive day sleeping. And when nearly half of workers are stressed at work already, adding this additional stress on our bodies can be extremely detrimental to our health.

Not sleeping at night

Not getting enough restful sleep at night can lead to an increased risk of diseases such as heart disease, diabetes, hypertension, stroke, obesity and much more.

According to a study in the Proceedings of the National Academy of Sciences published on May 21, 2018, a single sleepless night in one 24-hour period can lead to rapid changes in more than 100 different proteins in our blood. These proteins have an impact on blood sugar, immune system function, and metabolism.

These changes in the protein levels in our blood increase the risks for various diseases like diabetes, weight gain and risk of developing certain cancers.

If you are tired or run down, a short daytime nap may help.  But, what about people who need to sleep during the day and be alert at night?

What about night shift Workers?

If you’re a night shift worker, you’re at risk of suffering the negative effects that it can have on your health. Research has shown time and time again that working at night has a deep, negative impact on our health.  This is because of the conflict with our natural circadian rhythms.

A recent study of men in their 20s, who were in good health, were tested to see what impact a night shift schedule would have on their bodies. They began by aligning their diet and sleep schedules before gradually moving into a night-shift sleeping and eating schedule.

These young men stayed up all night and slept for only eight hours during the day, while also having their meals during the night time. As part of the research their blood was sampled every four hours.

It was noted that out of the 1,129 proteins that were being researched and studied, a whopping 10 percent of the proteins were significantly altered by the night shift schedule stimulation.

These changes happened so rapidly that it there was a noticeable difference by the second day of the schedule change.

How does night shifting affect the body?

Many proteins get thrown out of whack when you switch from a day to a night schedule. A very important protein is glucagon. Glucagon is essential for making the liver secrete blood glucose and is responsible for regulating our blood sugar levels. Glucagon levels spike when we’re awake at night.

Frank Scheer, a neuroscientist at Harvard and director of the Medical Chronobiology Program at Brigham and Women’s Hospital in Boston describes the complex process in more detail.

He states, “when the body anticipates a meal, for example the liver has to stop releasing into the blood, the carbohydrates it has stored and the pancreas has to make more insulin, while the muscles have to become more sensitive to insulin that’s released so they can take in blood sugar.”

“If these processes are working in concert and they’re synchronized to when you eat and when you fast, then the system is very efficient and effective at absorbing these sugars quickly and minimizing any adverse consequences of elevated blood sugar levels,” Scheer said.

He also says, “If these (processes) are not rhythmic, then you can easily imagine that, during the nighttime, you have this machinery up and running without need, during the daytime, when you actually do need it, its only running half speed.”

Essentially, our bodies don’t work the way they should in relationship to processing foods. The whole system can be disrupted if we’re eating during the nighttime versus the daytime like most people are used to.

The study also highlighted another protein that can lead to weight gain and diabetes.

The protein FGF19, also known as fibroblast growth factor 19, was affected by a night schedule. This protein is responsible for boosting our bodies’ ability to calorie burn. Unfortunately for night shifters, this protein was decreased during the transition to night shifting. Therefore, the participants were burning ten percent less calories than normal during their night shift schedules.

Over time this could lead to weight gain if the pattern is not disrupted. This is another reason why people who work night shift schedules are more likely to gain weight and become obese.

Please note:  This article is not to be used as medical advice.  Please consult a medical professional before using any sleep treatments.  This post may contain affiliate links. 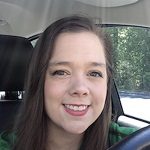 Alexis received her undergraduate degree in psychology and is a registered nurse. In her free time she teaches yoga and writes for various online publications. If you liked this article, you can find more of her works here.

How stress affects your sleep
Can sleeping in separate bedrooms help you sleep better?
The effects of teeth grinding on a good night's sleep
How to relax before bed