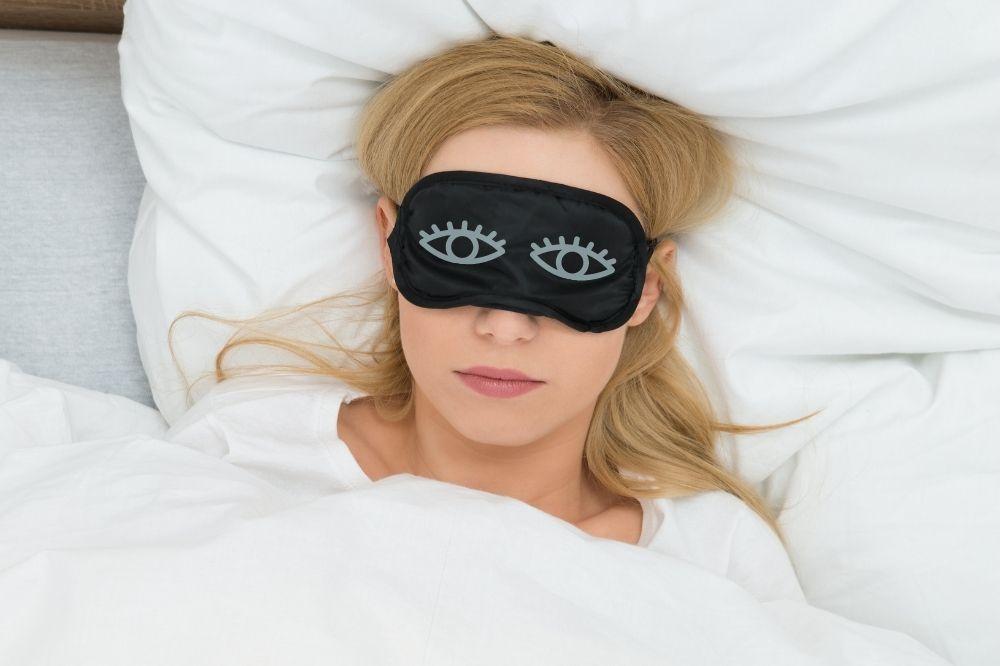 Psudeoinsomnia is a type of sleep state misconception, sometimes referred to as paradoxical insomnia or subjective insomnia.  A pseudoinsomniac feels that they are suffering from insomnia, but traditional sleep health metrics indicate they are actually getting enough sleep.  This sleep condition is estimated to be present in about 5% of people who think they suffer from insomnia.

The American Psychological Association describes pseudoinsomnia as “insomnia reported by an individual who actually sleeps an adequate number of hours. The reason for reporting the complaint is often obscure and may involve a subtle misperception of sleep or dreaming of a sleepless night; pseudoinsomnia may also be a symptom of anxiety or depression.”

The Oxford Dictionary describes pseudoinsomnia as “recurrent dreams of lying awake, creating the delusion of insomnia”.  However, this definition does not cover the complexity of the condition, nor the latest research which indicates pseudoinsomnia is more than a ‘delusion’.

When a person has pseudoinsomnia, they often report laying awake all night, trying to sleep.  They describe an active mind and thinking of many things (like work, family, chores etc.) instead of sleeping.  Some pseudoinsomniacs also report being tired during the day, but some have no signs of sleep deprivation.

It is important to point out that sufferers of pseudoinsomnia are not ‘lying’ or ‘wrong’.  People with pseudoinsomnia truly believe they “didn’t sleep all night” or “only slept for 2 or 3 hours”.   According to an article in New Scientist, although conventional methods of measuring brainwaves would suggest these people are sleeping normally, when analysing brainwaves using spectral analysis it appears that the sleep cycles of people suffering from pseudoinsomnia are being interrupted by brainwaves that are commonly associated with anxiety, fear and wakefulness.  So, the condition not only feels real to the person experiencing it, it can actually be scientifically proven.

People who have pseudoinsomnia report feeling like they can’t switch their mind off at night.  This might be is exactly what is happening to them.  Even though, technically, they are asleep, their brains are never really switched off.  Furthermore, brainwave patterns in pseudoinsomniacs were similar to those who suffer from anxiety and chronic pain.  Studies have shown that pseudoinsomnias, appear to have hyperarousal of the prefrontal cortex and superior frontal gyrus.  This means that even though the person is asleep, the area of their brain responsible for higher levels of executive functioning, attention, and information processing is still working hard.

New Scientist explains that a pseudoinsomniac’s issue is “not so much that they don’t sleep but that, asleep or not, their brains are never quite off”.  In light of recent findings, more and more sleep researchers have begun to seriously rethink pseudoinsomnia.

Reasons why some people have psuedoinsomnia

According to Clinical Advisor,  it is believed that people experience pseudoinsomnia because they have “elevated central nervous system activity, also called hyperarousal”.  Recent findings have indicated that sufferers have lower theta EEG activity and higher alpha, beta and gamma wave activity than normal sleepers.  Clinical Advisor states that this elevated alpha activity might be the key factor causing the person’s feeling of being awake.  Alpha waves, known as ‘signatures of wakefulness,’ are supposed to show up only in early sleep.  In pseudoinsomniacs, the alpha waves were intruding into deep sleep as well.  Slightly higher levels of beta and gamma waves, normally indicators of consciousness, alertness and even anxiety, were also found in sleeping pseaudoinsomniacs.  Perlis says “It’s as if somebody is playing with the switch — boop, boop — flipping at a mad rate between wake and sleep,” speaking of the unexpected spikes in beta and gamma rays.

Scientists are unsure why some people develop psuedoinsomnia and others don’t.  Researchers have speculated that stress and anxiety may be linked to pseudoinsomnia but whether it’s the cause, an outcome or a common symptom of another issue is unclear.

Considering, we have just pointed out all the differences between insomnia and pseudoinsomnia, it is interesting to learn that the treatments may be similar.  Although there is no silver bullet to treat pseudoinsomnia, it is most likely to be a psychological condition, so any techniques that quieten the mind and assist relaxation will benefit people with pseudoinsomnia.

Doctors advise that treatment should include reassurance and validation of concerns.  Most people with pseudoinsomnia have felt that others (including medical professionals) don’t take their complaints seriously.  Some pseudoinsomniacs even doubt themselves.  If you think someone you know has pseudoinsomnia it is important to recognise that it is a medical condition.

If you think you may be suffering from pseudoinsomnia, see a medical professional and consider getting a sleep study done.  Research into this condition is reasonably new so if your doctor has not had much experience with it, get a second opinion.

If you are suffering from insomnia – including pseudoinsomnia – try some of the following techniques to relax your mind before bed:

Please note:  This article is not to be used as medical advice.  This post may contain affiliate links.