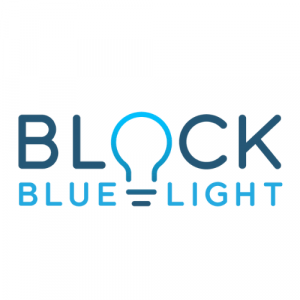 BlockBlueLight is Australia and New Zealand’s premium supplier of blue and artificial light blocking products. They ship all over the world from both Sydney, Australia, and Hamilton, New Zealand.

Founded by Daniel Ebbett in 2016, BlockBlueLight was born out of a need to fix his worrying health issues. Suffering from chronic insomnia, as well as eye strain and migraines during the day, Daniel’s overall health and wellbeing was declining—and he and his doctors had no idea why. Deciding to do his own research, he stumbled across how light (specifically, blue light) impacts circadian rhythms by suppressing melatonin secretion, which in turn can cause sleep issues. He also discovered how chronic exposure to artificial light during the day could also cause eye strain, migraines, and even lead to permanent eye damage.

Because all of the glasses available were completely focused around style and appearance at the expense of function and effectiveness, no research had gone into the lenses to block the correct amount and wavelengths of blue light. Those blue blocking glasses also allowed a lot of blue light to leak in around the sides and top of the frames, which defeated their purpose.

Dan knew what specific wavelengths of light he needed to block and that specifically-designed-and-engineered frames would fit the bill. And yet, he found no glasses on the market that came close to being optimal. So, he quickly went about researching and designing the ultimate pair of blue blocking glasses backed by science that address the exact frequencies of blue (and green) light required to be blocked after dark to optimally produce melatonin for restorative sleep and health.

The design came back and worked like a dream, and BlockBlueLight was born! Dan started selling these blue light glasses online to provide people with the very best in blue blocking technology that was not widely available to the general public. Customers soon started flooding in and began reporting profound benefits to the quality of their sleep.

The BlockBlueLight team has immersed themselves in the latest science on how light affects our health for over 7 years and are true experts in all things optimal light management. BlockBlueLight products have all been carefully researched, are evidence-based, and developed to ensure they are the most optimal and in line with the latest science. Their blue light lenses are infused with proprietary light-filtering pigments that are produced in an optical lab providing superior clarity and blue blocking properties.

They have kept the momentum in their research and have expanded into a full suite of blue-blocking solutions and other accessories, such as complete black-out eye masks and sound blocking earplugs, to promote good quality sleep. 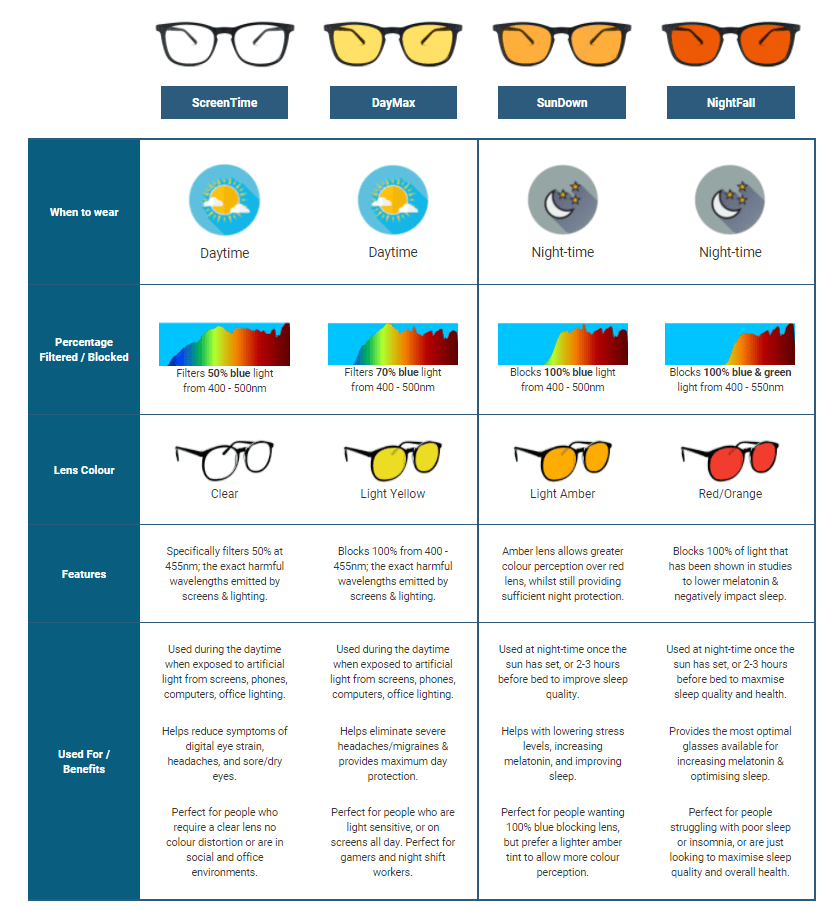